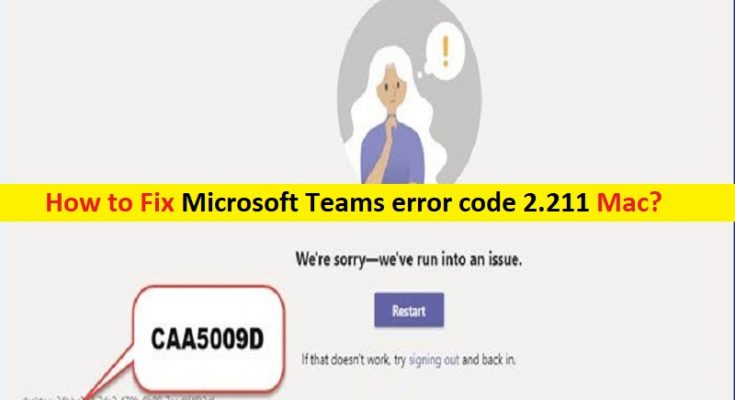 In this article, we are going to discuss on How to fix Microsoft Teams error code 2.211 Mac. You will be guided with easy steps/methods to resolve the issue. Let’s starts the discussion.

There could be several reasons behind the issue including corrupted/outdated cache of Microsoft Teams client app, interference of third-party antivirus/firewall program installed in computer or built-in antivirus program, outdated/corrupted Microsoft Teams app itself, and other Mac issues. It is possible to fix the issue with our instructions. Let’s go for the solution. 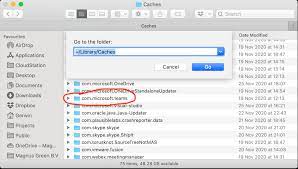 Another way to fix the issue is to clear Microsoft Teams app cache in Mac computer.

Step 3: Now, navigate to ~/Library/Application Support/Microsoft/Teams and delete the subfolders present in it. Subfolder list will be:

Step 4: Once done, restart your computer and check if the issue is resolved.

Updating Microsoft Teams app to latest version can resolve the issue. To do so, open ‘Microsoft Teams’ app and click on your profile picture and select ‘Check for update’ option, and install the available updates in computer. Once updated, check if the issue is resolved.

It might possible that your current Microsoft Office 365 account has been corrupted. You can try to fix the issue by using a different account or create a new account and check if the issue is resolved.

I am sure this post helped you on How to fix Microsoft Teams error code 2.211 Mac with easy steps/methods. You can read & follow our instructions to do so. That’s all. For any suggestions or queries, please write on comment box below. 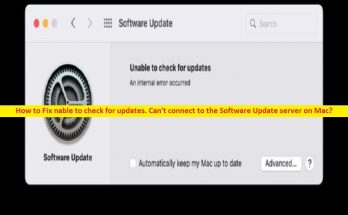 How to Fix Unable to check for updates. Can’t connect to the Software Update server on Mac [Steps] 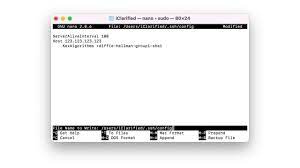 How to fix No Matching Key Exchange Method Found error on Mac? 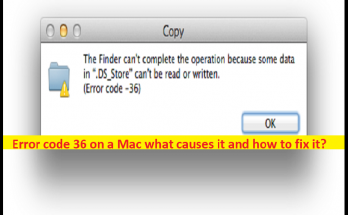 View all posts by Sachin Prakash →