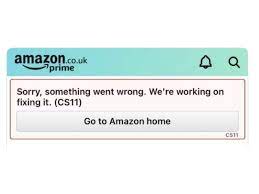 Many people have reported about Amazon app cs11 error on various Amazon Apps such as Amazon Prime, Amazon Shoppers and etc. The error message is most likely to occur on iOS devices, but there is also a report where Android platform users encountering the same issue.

The amazon app cs11 error iOS/ Android arises when users launch Amazon app or try to perform certain activities such as accessing cart and account sections on Amazon Shopping app. There could be an Amazon server outage issue, although these factors could be causing the issue under discussion:

Outdated Amazon app: it is possible that the Amazon app is not updated to its latest build due to which Amazon server could not authorize the app’s access that results in CS11 error,

Restrictions from Network Firewall: it is also possible that your network firewall is not letting the Amazon app to access its server and this causes the Amazon app CS11 error for you. Check below for the best possible fixes:

If Amazon app cs11 error android/ ios error continues, you should check the possibility if Amazon app installation file is corrupted. Reinstall the app in the case to resolve the problem:

That’s all! We are now rounding off our discussion on how to fix amazon app cs11 error android/ iOS. Hopefully, the provided fixes are helpful for you in getting rid of the problem. Comment down below in case of any queries, questions and suggestions regarding the article. 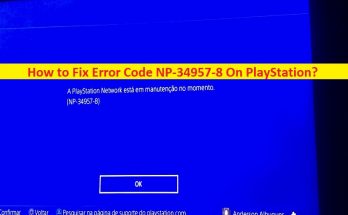 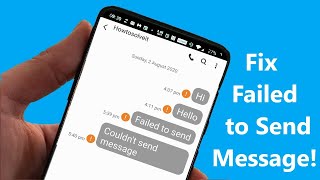 How to fix Currently Unable to Send Your Message on Outlook Mobile issue? 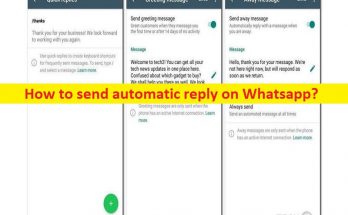 How to send automatic reply on Whatsapp on Android [Steps]